Every time they install a new bike lane in DC, I try to ride there and check it out. It's especially easy when it's on my part of town and pretty much along my commute route and so this morning, I checked out the new bike lane from Independence Avenue to East Capitol on the backside of the Library of Congress. It was...fine. It doesn't really connect to much, but neither did the electrical grid when it was just Thomas Edison. Sure, let's go with that.


After that, I decided I'd take the long way to work and ride the Capital Crescent Trail and count all the bicyclists riding into town as I rode from it. I try to do it under my breath but sometimes I slip up and I'm sure I've confused more than one Bethesdan by calling him "37." Today, I counted 97 cyclists between the entrance to the CCT and the staircase at Manning Place. I also counted 1 Eliptigo-ist.

You ever so gassed that you're convinced that you've got a rear flat but it's actually just that you're slow and it's hot and your legs aren't especially up to the challenge of making it up a not-very-daunting hill? Yeah, me neither and especially not this morning.

I didn't wear a helmet today. Sometimes I do.

I apologize for the following rant, which I'll try to keep matter-of-fact, so far as rants go.

On the 1400 block of Pennsylvania Avenue, there's a cycletrack that runs down the middle and this is the site of many illegal u-turns. All but two of the blocks on Pennsylvania Avenue have recently gained parking stops and these serve as barriers to prevent (or strongly discourage) illegal u-turns. The 1300 and 1400 block of Pennsylvania Avenue don't have them. For reasons. (I'm not going to speculate and even if you think you know, unless you know you know, then you might not want to either.) I don't see a lot of u-turns taking place on the blocks that have the barriers. In fact, I don't think I've seen one u-turn over the barriers, though some of the barriers have shown some wear that indicate that they've been run into or over, though perhaps just from regular careless driving and not intentional u-turns. I don't know. Here's a picture of some of the barriers that aren't installed on the 1300 and 1400 blocks of Pennsylvania Avenue but are installed on all the other blocks:


On the 1400 block, one of the blocks where there aren't barriers, I see illegal u-turns a lot. I wouldn't say that I see them every day, but I see them most days and that's just for the minute in the afternoon that I happen to be riding along there. There was a protest about the lack of barriers recently along this block and the protesters witnessed and recorded many u-turns and the u-turns were such that even the police officers along this stretch felt compelled to issue tickets to some of the drivers doing this patently illegal thing. Today, I witness another u-turn, a u-turn that happened behind me, and only because I moved forward some because I'm not going to stand in the way of a driver looking to do something stupid. I'm sorry- I'm just not really disposed to do it. The best part of this affair and by best, I mean worst, is that the driver honked at me to get out of his way so he could make the u-turn. The cyclist behind me told him to fuck off and that it was illegal. He made the u-turn behind her. She told me that she's seen someone hit by an illegal u-turn and that she sees illegal u-turns everyday. I told her that I do too.

This is an anecdote.

Apropos of nothing, here's some words I read somewhere:

Vision Zero strategies will be informed by a systematic data and information-driven process that identifies and prioritizes interventions with the greatest potential to eliminate fatalities and serious injuries.
Unrelated to anything, here's a cat. 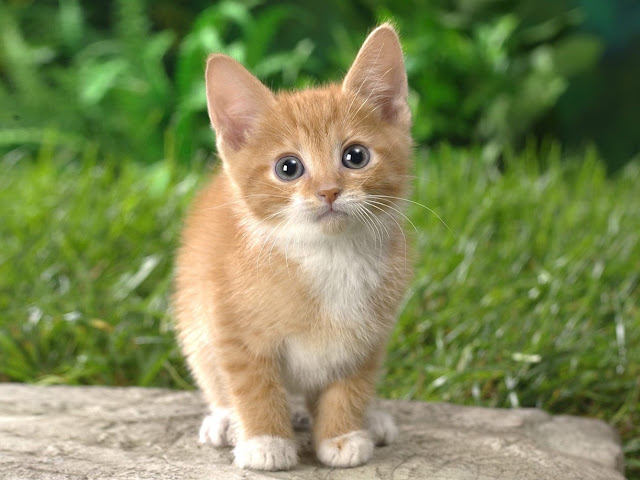